The bunker built for Mátyás Rákosi was begun in 1952, the work being completed alongside the building of Metro line 2. The purpose of the bunker was to keep Rákosi and members of parliament safe in the event of a nuclear attack. Few, if any, suspected this building project was going on since the building of the metro was happening concurrently.

The bunker was built at a depth of 45 metres under ground in an H formation between Szabadság Square and Kossuth Square, close to many ministries. It was finished in the early 60s; in the 70s the bunker was joined to the metro tunnel ensuring an escape route from the bunker if it became necessary.

The bunker had many facilities: a dining area, doctors' surgeries, living/bedrooms with their own bathrooms and phones, and a conference room. It was never used for its original purpose, of course, and finally fell into disrepair. 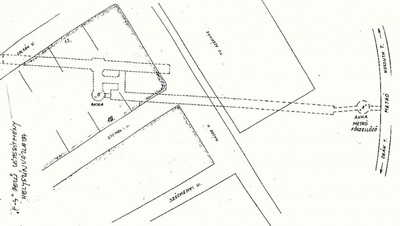 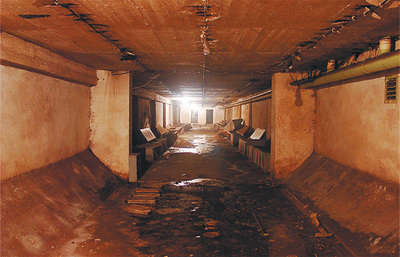 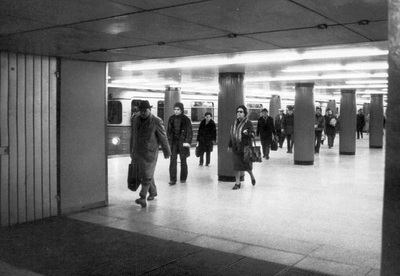 Hungary's Intertourist shops were a local version of the East German Intershops. These shops originated from the East German state's lack of 'hard' (exchangeable) currency: western visitors were able to buy western goods in these shops but only for West German Marks, not East German currency.

Also dubbed 'Dollar shops' in Hungary, it was only permitted for non-socialist bloc foreigners (who could produce a foreign passport) to shop here, or Hungarian diplomats who were entitled to hold foreign currency - this was otherwise illegal. Most citizens had never been in such a shop and had little idea of what was available in them.

One such shop was on Kigyó utca in the centre of Budapest. As holders of foreign passports, we bought many televisions and other goods in these shops for friends who had illegally managed to buy hard currency on the black market. 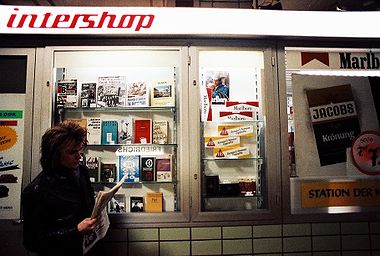 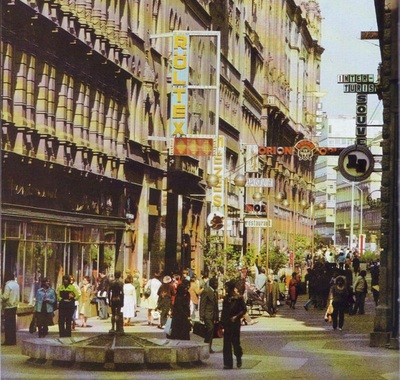 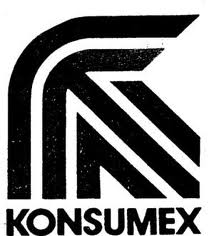 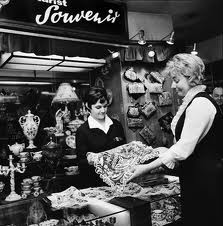 The Hungarian Forint was not exchangeable in the communist period; outside Hungary's borders it was worth no more than Monopoly money. For this reason people tried to buy dollars, German marks or any hard currency so that they could travel, or if they had a foreign friend, to obtain goods from the Intertourist shops.

The 'secret' places for such money exchange included the area around Keleti station, the Abbázia restaurant at November 7 tér  (Oktogon) and hotels on the riverbank.

This building, on the corner of Andrássy út and Csengery utca, was infamous both before the communist period and during it. First occupied by the  Hungarian fascist Arrow Cross party, it was then taken over by the ÁVH (rather like the Soviet KGB).

Mention of this address drew shudders: people passing in the street hardly dared look at the building. Many people were taken from their homes in the night only to be driven to the doors of Andrássy 60, never to be seen again. This address in Budapest was an open secret - and a place with countless secrets of both abusers and the abused.
It now houses the museum The House of Terror. 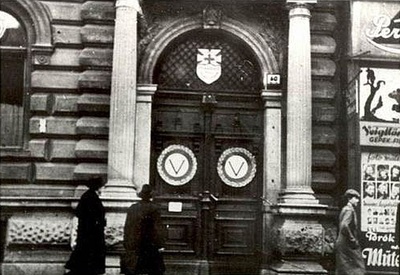 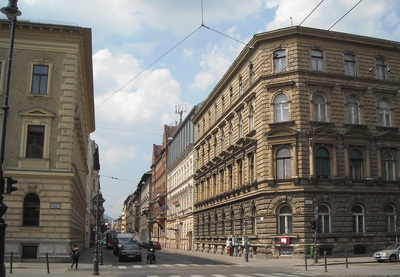 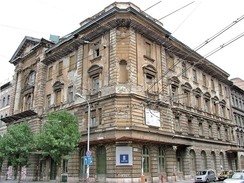 This institution was a branch of the Ministry of the Interior on Podmaniczky út (then: Rajk László) - it was responsible for checking on foreigners, both those living in the country, and tourists.

It was here that we had to go every year to request an extension to our visas. It was also the place where records were kept on the few of us who lived in Hungary. They kept a close eye on us for the first year of our stay - even checking on us at work. They had every detail of our lives on record and once visited us when the owners of the flat we were renting, were trying to sell it illegally. Visits to this building were always unwelcome.

This secret pre-dates the communist era, but still deserves a place on this page....

Today's Mai Manó Ház - the Hungarian House of Photography - was, from 1931 and into the second world war, the Arizona nightclub. During this period the Arizona was patronised by none other than Britain's Edward VIII and Wallis Simpson. They could go largely unrecognised in Budapest and when in this city, frequented the Arizona. 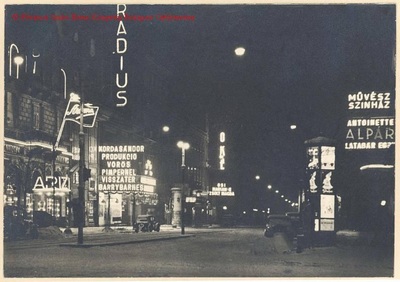 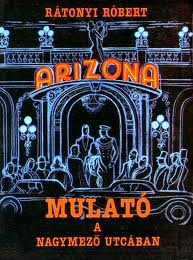 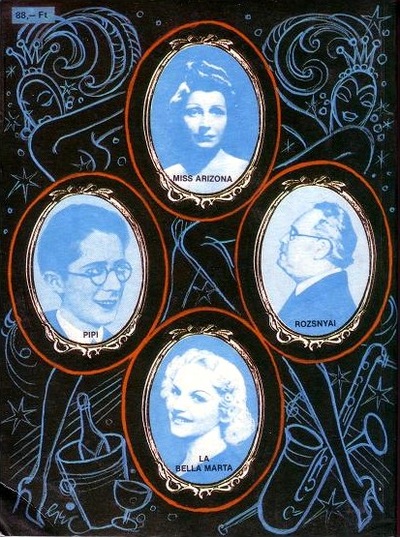 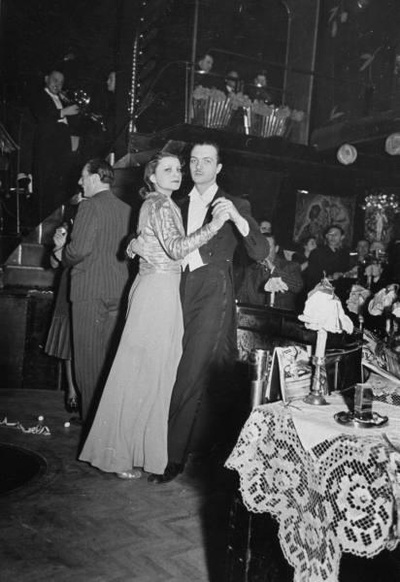 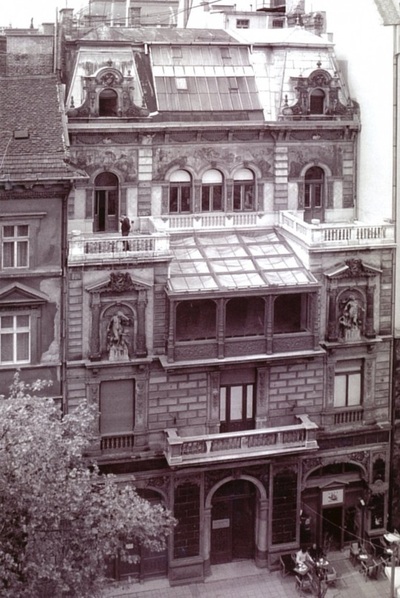