The Communist state sought to provide free cradle-to-grave services for its citizens, beginning with child care and education.

In a society where most, if not all, women worked, supplying child care facilities was essential. The system would have been the envy of many a western state, providing as it did, a service that everyone could rely on and which was completely free.

Babies from the age of 6 months up to 3 years old could be left all day at the crèche; those working there were fully trained nursery nurses. 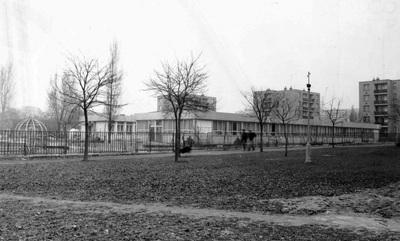 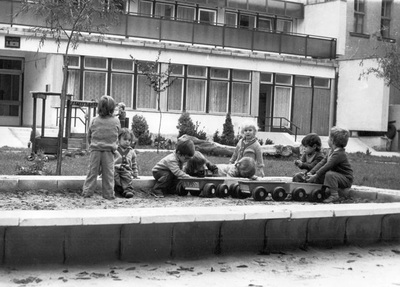 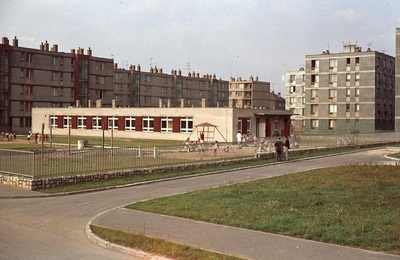 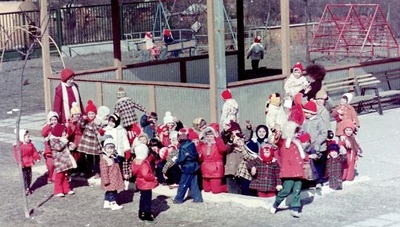 Nurseries took children from the age of 3 until they were ready to start school - either at the age of 6 or 7 years old. There was a carefully worked-out programme for each year group which included physical activities such as swimming, playing games and other sports; also learning rhymes and songs; and finally, care was taken in teaching children how to do practical things like clean their teeth, hold their knife and fork properly, tie their shoelaces or get dressed and undressed.

Children spent a part of every day outside, and following a three-course cooked lunch, they would have a nap. Typically, children would be at nursery from about 7a.m. until about 5-6p.m.

Children had regular health checks and some nurseries had staff dealing with special needs in the children - such as speech therapists. The decision as to when a particular child was ready to start school was made by the nursery staff together with the parents, and sometimes with the help of a child psychologist. 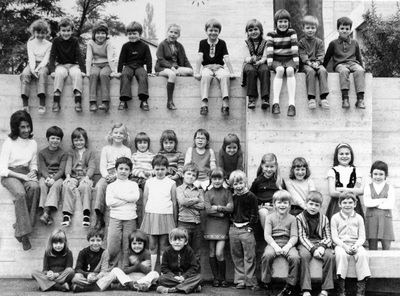 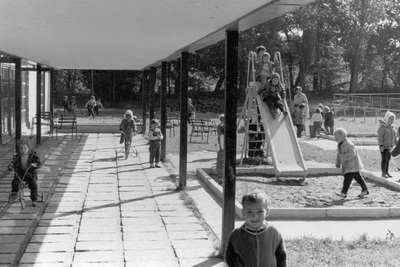 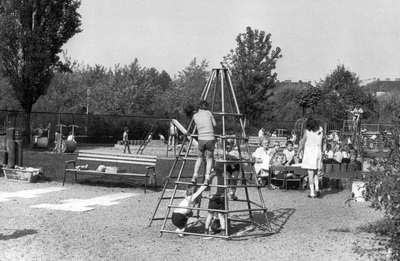 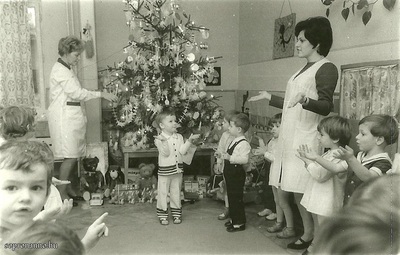 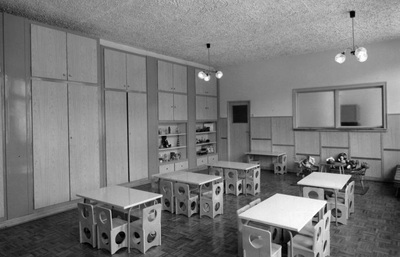 Children started primary school at the age of 6 or 7. It was divided into two parts: from years 1 to 4, and then from 5 to 8. School started at 8a.m. and finished in the early afternoon. This was a totally "chalk and talk" system with children sitting in silence in rows, and a great deal of rote learning. Most children stayed at school into the afternoon (the Napközi) during which time they would prepare for the following day's lessons, as well as possibly doing other activities. This service was so that mothers could work full-time.

Some primary schools specialised in certain subjects like music or mathematics, meaning there was usually some kind of entrance test to get in; there were then specialised staff and extra lessons in these subjects. There was no school uniform as such, but children usually had to wear a blue 'overall' over their clothes.

The system of belonging to the Little Drummers was an integral part of school life. 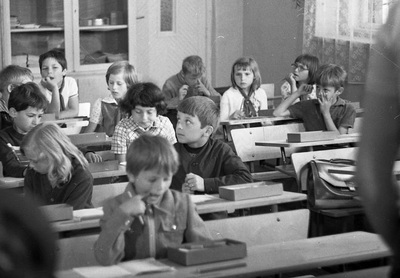 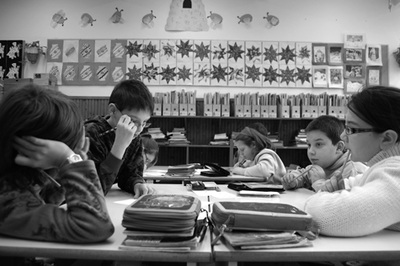 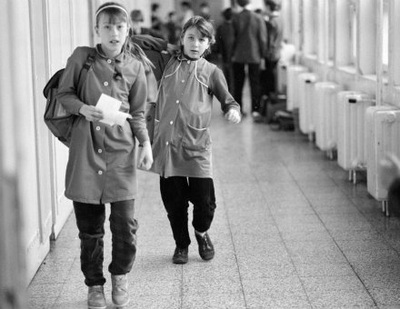 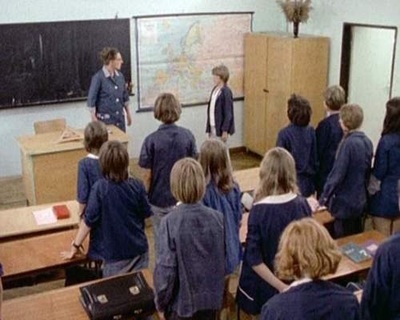 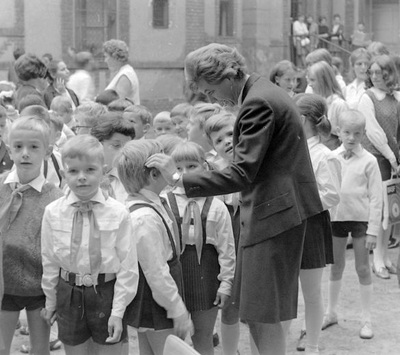 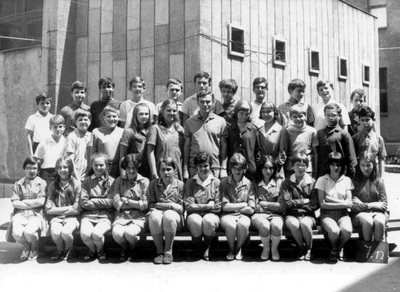 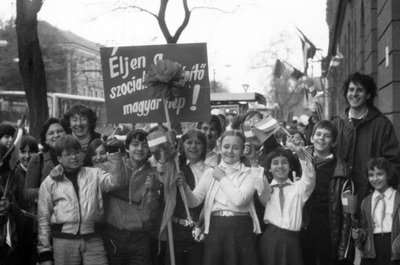 A variety of secondary schools was available for children after primary school was finished. It was also possible, at the age of 14, to start work as an apprentice.

Grammar schools of the period were highly academic and rigorous comprising four years of intensive study leading to university entrance. Entrance was competitive and some of these schools had ten or more applicants for every available place.

Vocational training schools of every type existed for the express purpose of preparing children for the world of work. The training was traditional and thorough, and respected in its own right.

A variety of specialist schools also existed, particularly for those with artistic or sports talent. There were numerous 'spotters' who visited primary schools to look for children who demonstrated particular abilities in music, dance, art or sport - their parents were then contacted and encouraged to send their children to these schools. As various privileges came to those who could represent their country in these fields - such as foreign travel - the offers were readily accepted.

In  secondary school all children belonged to the ﻿Little Pioneer ﻿movement. 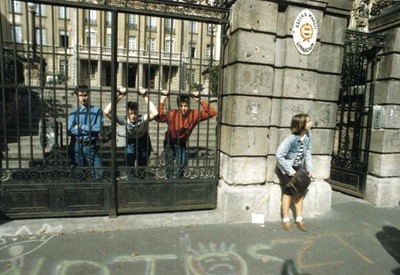 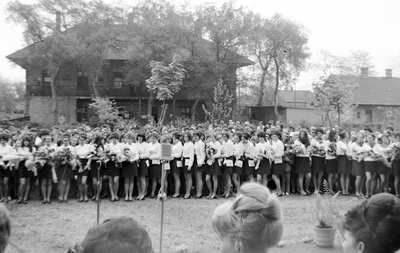 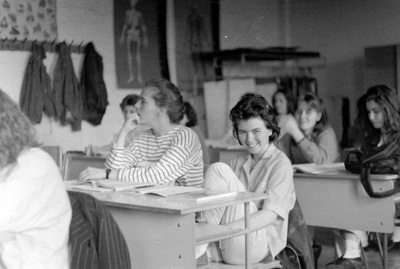 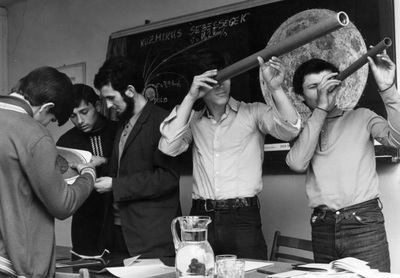 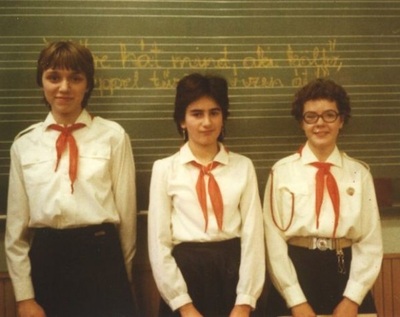 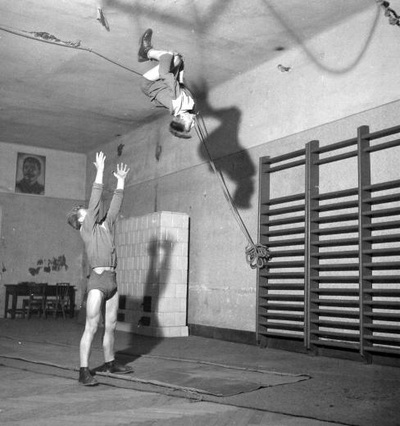 Universities were divided into faculties as separate entities. Only a small percentage of secondary school students went on to study at university.

Under the communist system with its planned economy, the precise number of places for each subject was calculated every year in terms of the needs of society. The state determined exactly how many doctors, teachers, economists or engineers were required in the following 5 years, and only trained that number. In this way, there could be years when no-one was taken on to a particular course and they would have to wait.

The basic university course lasted five years. There were also colleges for more practical subjects such as teacher training. Marxism-Leninism was a compulsory subject in all universities along with Scientific Socialism. Sport was also mandatory and without having attended the requisite number of lessons, degrees were withheld. 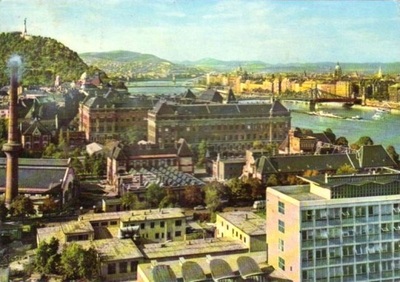 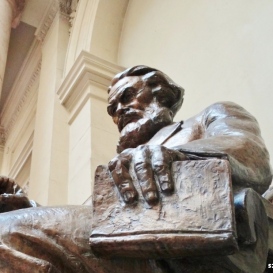 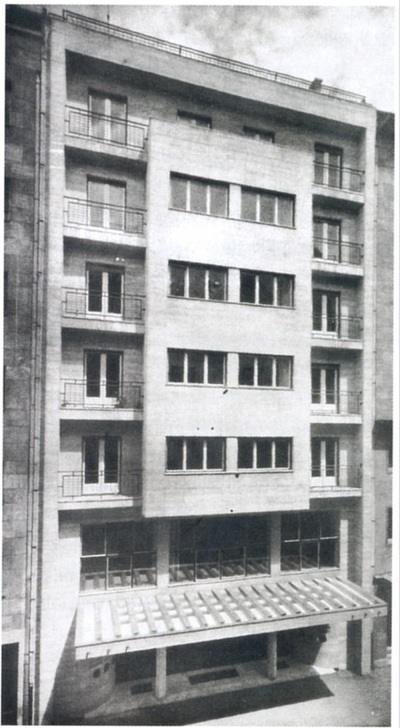